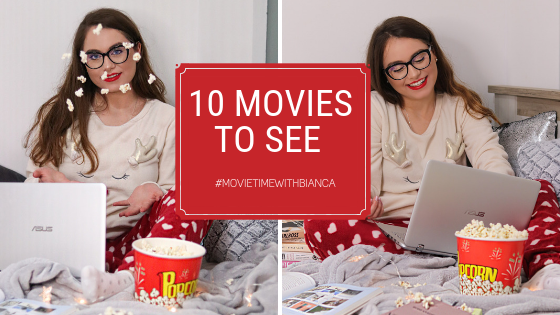 Winter is here and we are in the middle of the Holiday season so it’s just the perfect time to get cozy, with a cup of hot chocolate and watch some movies.

For the past couple of months I’ve attended some movie premiers at Cinema City in Bucharest and I’ve been catching up with Netflix and today I made up this article for you: 9 movies to see.

Don’t expect some life changing or mind-blowing movies cause most of them are not in this category and some of them are even cartoons, but they’re all super nice and light, ready to relax you. Sometimes I just need to watch something simple in order to clear my mind.

With this being said… ready, steady, watch!

Disclaimer: This article is not sponsored.

I was waiting a long time for movie one and it’s finally here! I was super lucky to see it before the official launch at an event by Cinema City Romania and we had an amazing time.

Everybody loves Mary Poppins, she is supercalifragilisticexpialidocious! Mary Poppins is back and thanks good Disney is still producing good movies because they are timeless.

P.S.: The candy bar at the event was de-li-cious!

Talking about Mary Poppins, let’s go back in the sixties and learn about her story from another perspective. This one is for the connaiseurs. I enjoyed this one so much, it was a bit sad here and there but the story is amazing and it is totally worth to watch. I won’t share any spoilers, I will let you to spot all the clues!

We don’t need any fancy introduction for this one because it is great already. The story of Queen and Fredie Mercury – real legends of the 20th Century. A must see! Even if you’re into rock music or not, this is something different. This movie is another level and you must know about it at least for your general culture.

What’s inside our head? Sometimes we’re angry out of nowhere, or we’re suddenly very happy. Five animated characters – Joy, Sadness, Anger, Disgust and Fear are here to exemplify the human feelings and to make us happy. This one is probably for kids, but I told you I love cartoons and it was extremely enjoyable and I wasn’t bored a second. Also, it is not very recent, it was launched in 2015 but I didn’t got the chance to watch it. The second part will appear in 2019 so I can’t wait to watch it!

Have you ever tried to stay up late and catch Santa Clause in action? These two kids tried this and everything went crazy!

The Nutcracker and The Four Realms

Another version of the famous Nutcracker story – a really nice one, perfect for a winter day if you’re still into the Christmas mood. I’ve attended the premiere at Cinema City for this one too and I really enjoyed the atmosphere.

The Nutcracker and The Four Realms Trailer

Through all these Christmassy and light movies I’m sneaking Creed II, which is an action movie. I really liked the story, even though the first one was better. I still recommend it because I like to see a continuity for every story and it had some great scenes.

A Christmassy story about how a journalist from NYC can marry a prince from a made-up country, Aldovia. I loved this one! Pst, the location of the aldovian castle looks pretty familiar, but I won’t say where it’s made, I’ll let you discover it!

A Christmas Prince: The Royal Wedding

It’s pretty hard to follow a royal wedding protocol, even in Aldovia. This movie is all about the wedding preparations and some new intrigues that concerns the Royal Family. Again, I’ve liked the first one more, but it definitely had some funny scenes!

I love Vanessa Hudgens! High School Musical movies were my favorite when I was a kid and it was great to see her again in this one, playing a double role. If you enjoy girly movies from Netflix you’ll like this one too! 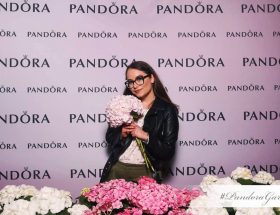 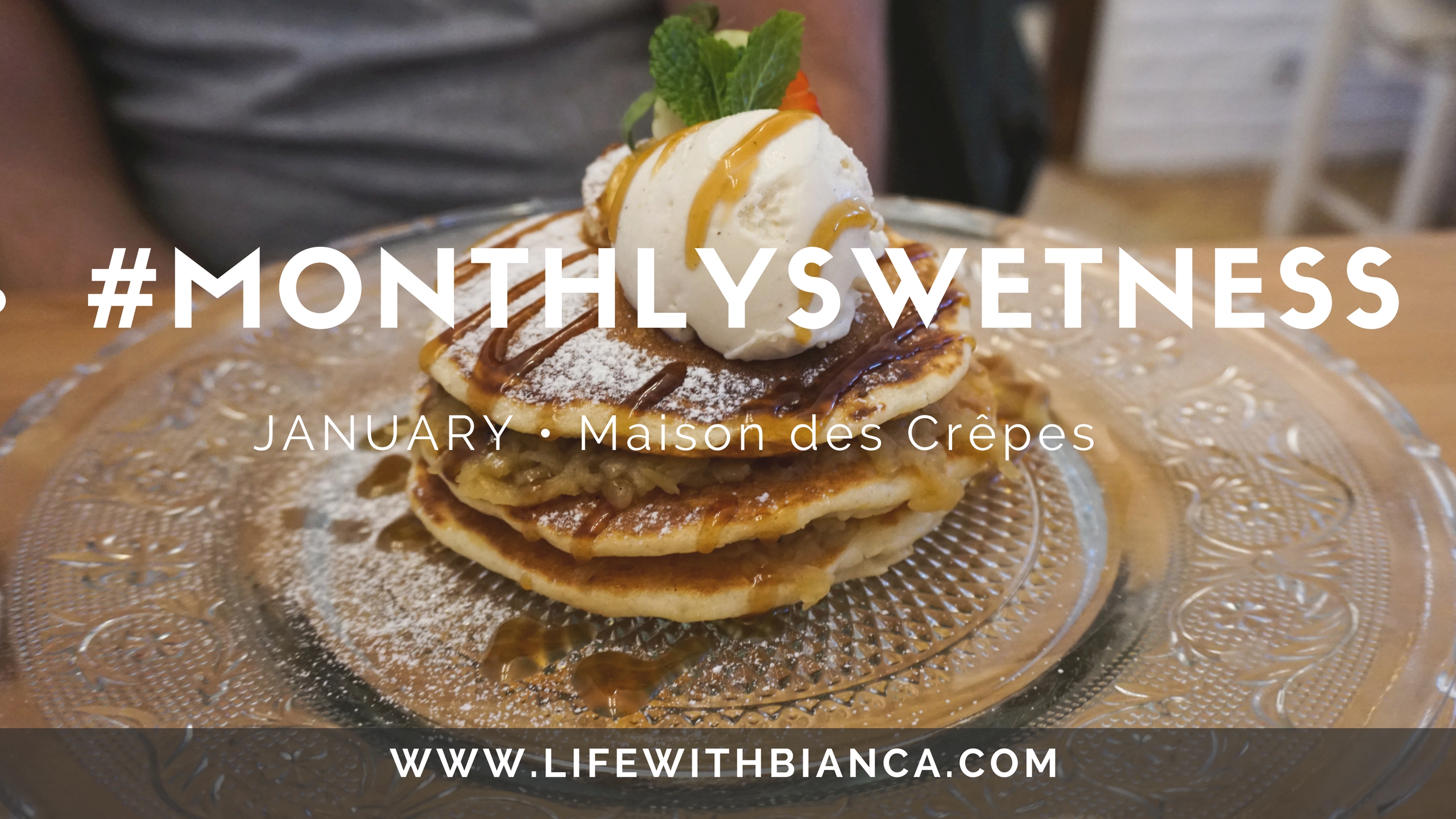 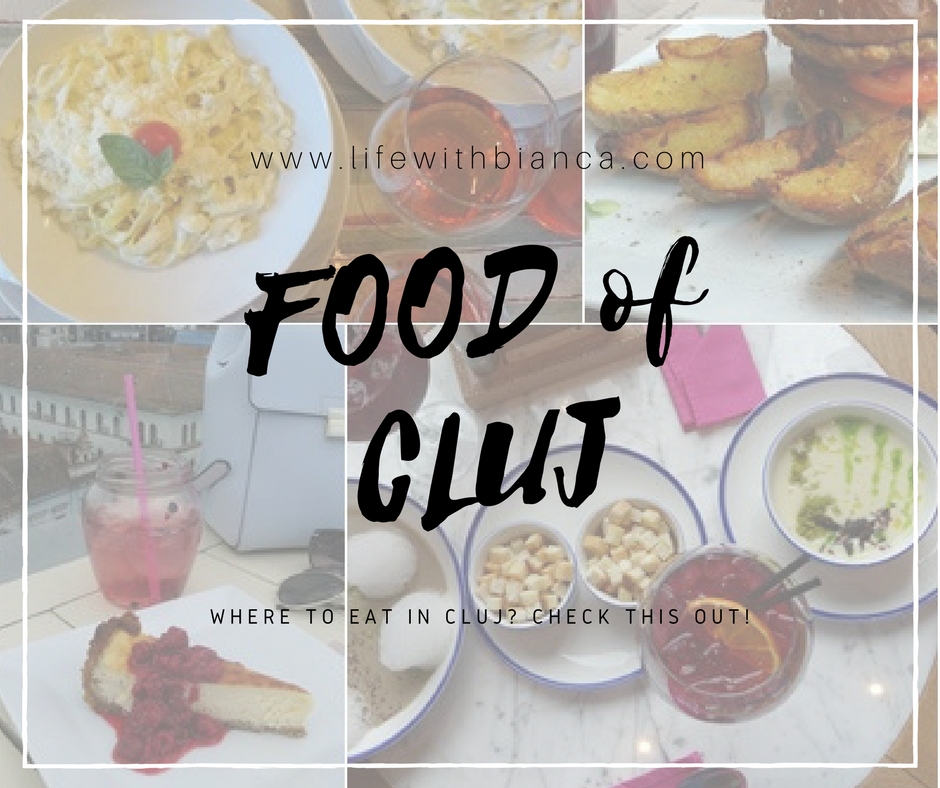 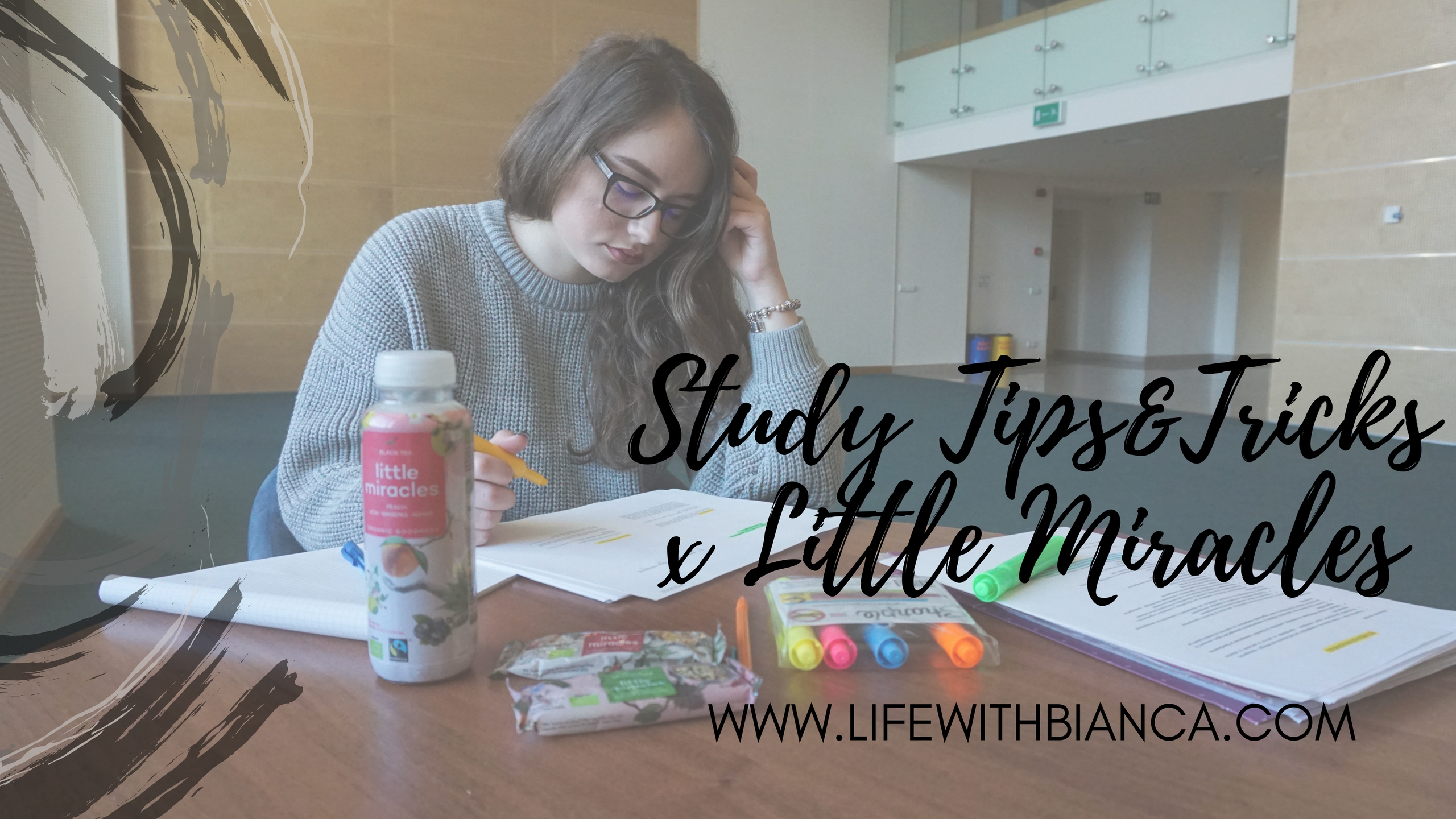 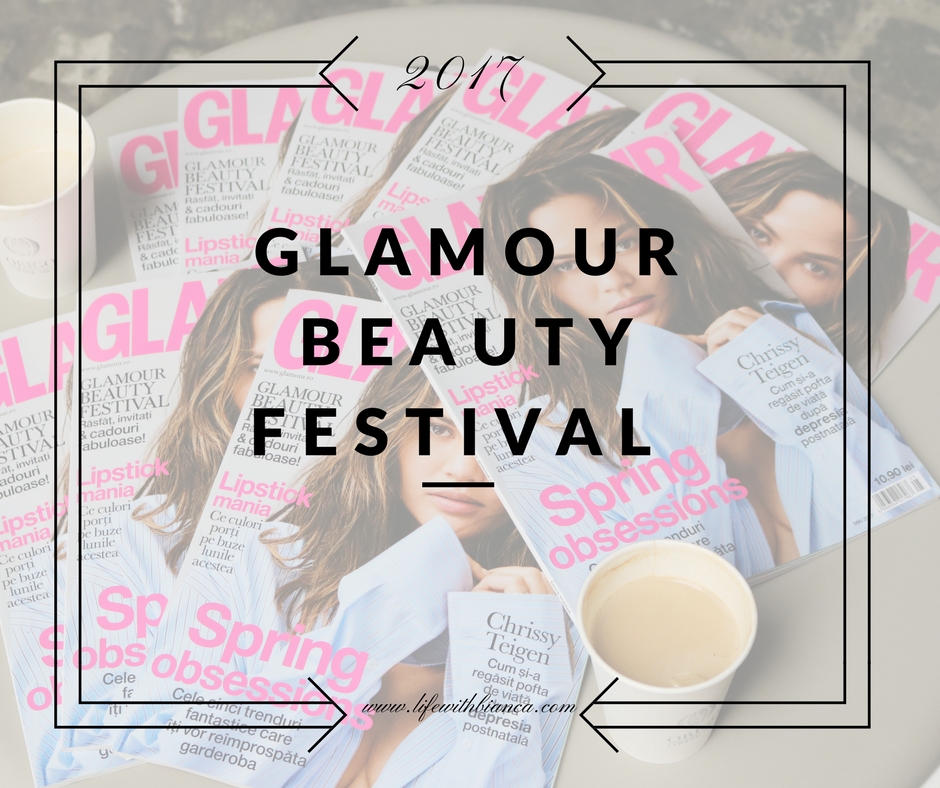 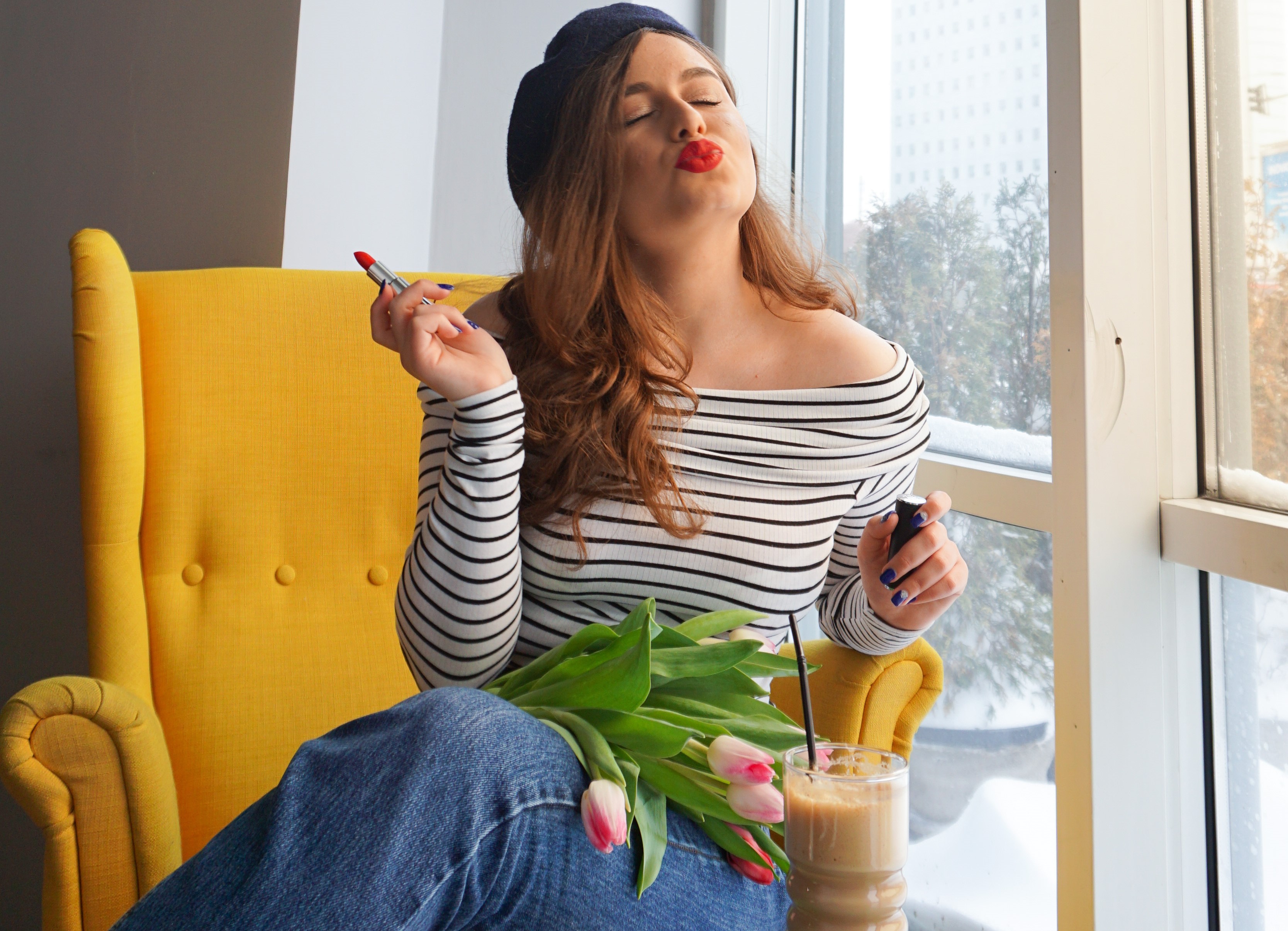 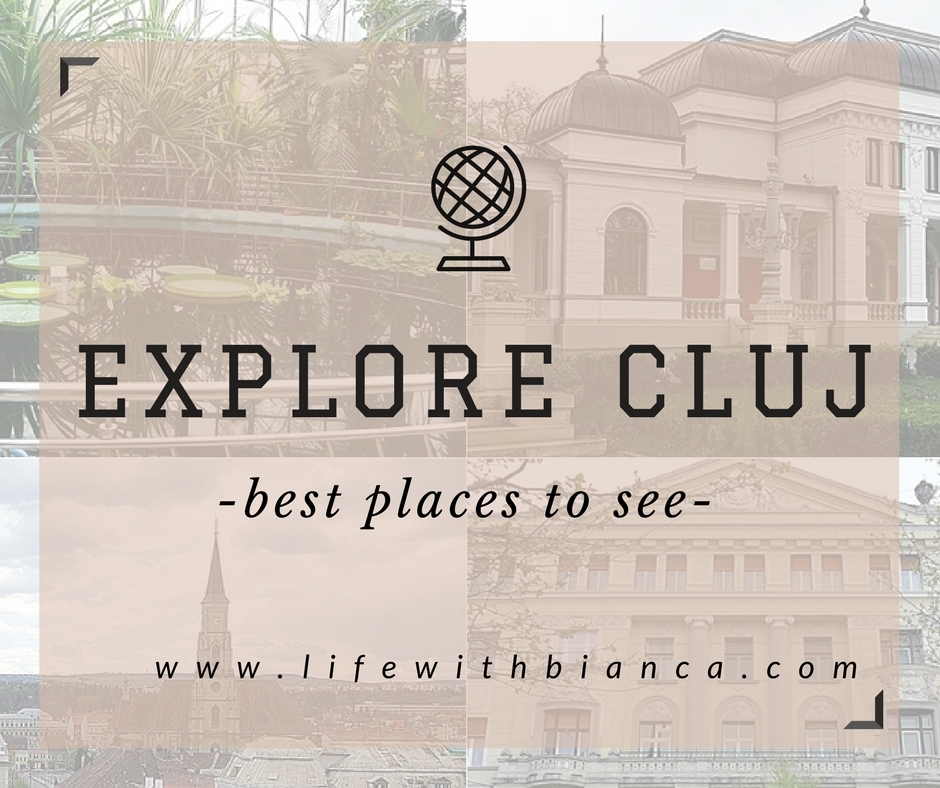 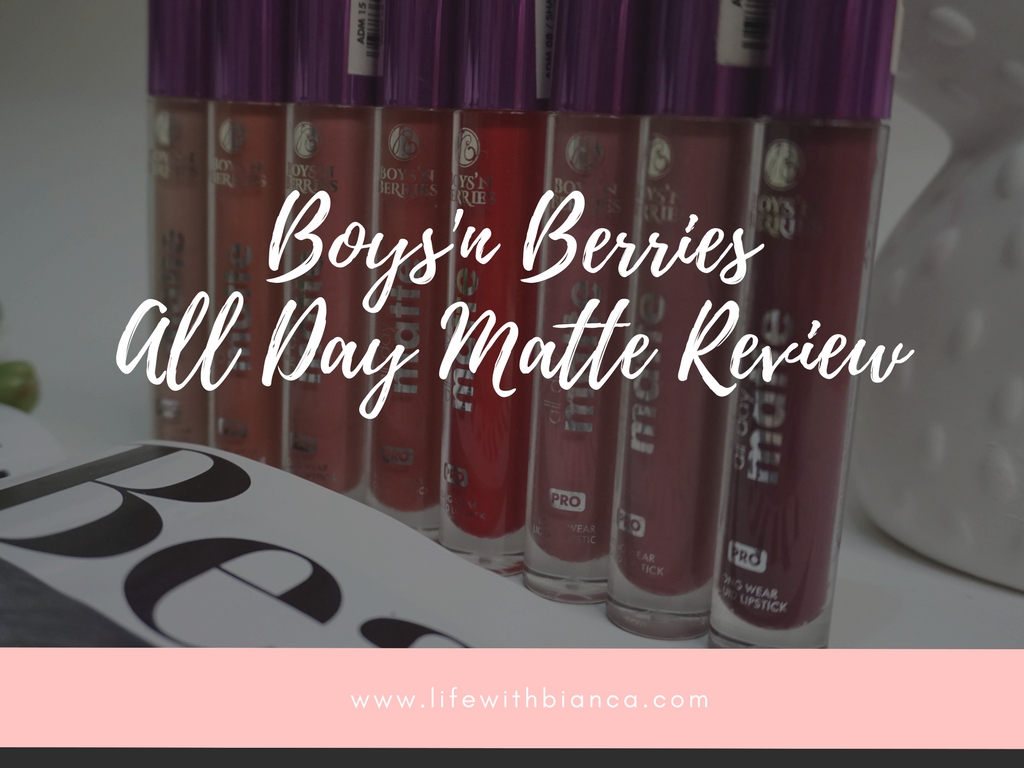 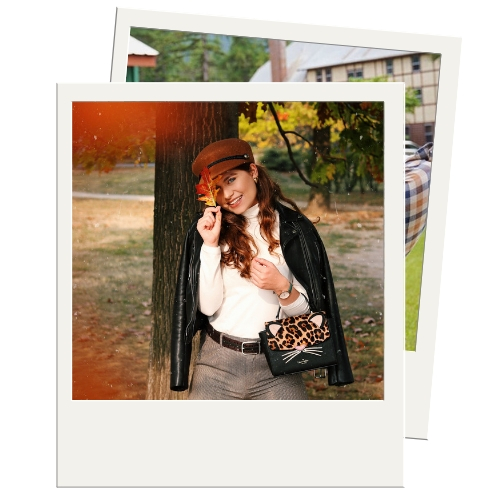 What would best describe me? I compete with myself everyday as a true leo & I am extremely passionate about what I do. I carry an infinite thirst for travel, an immeasurable love for fashion and beauty and a vast fascination for art, history, literature and food.
Life with Bianca here - follow me through new adventures!